Why Playing Card Games on Diwali? 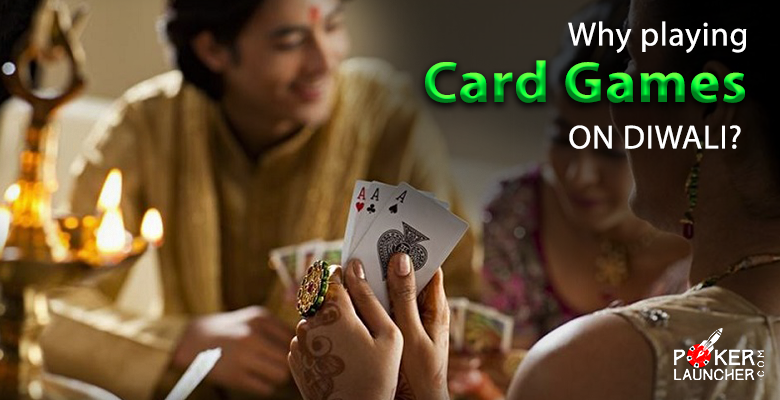